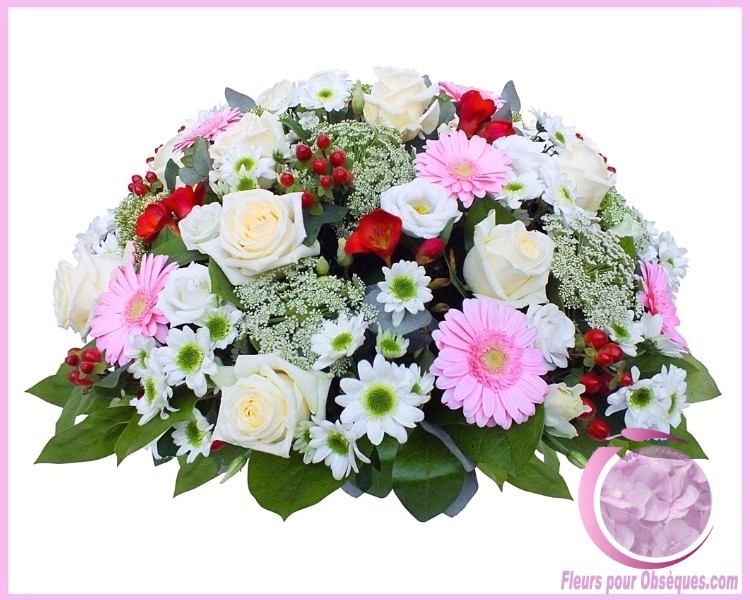 Funeral Flower Delivery, sympathy flowers, for a death in PIZAY .

This selection of traditional and contemporary arrangements make finding the right sympathy flowers an easier task during such a difficult time. Funeral flowers are sent to a church service or funeral home in PIZAY

A local florist will deliver your flowers to the funeral or memorial service in PIZAY ...

Discover all the flowers catalog for PIZAY .

Sheaves and spray flowers for a solemn tribute, to express your feelings.

Greater floral compositions to leave a strong message of your compassion for the deceased and his family.

Delivery by our PIZAY florist or nearness.

You can rest assured that your arrangement will arrive to the service in time with the day delivery memorial flowers. 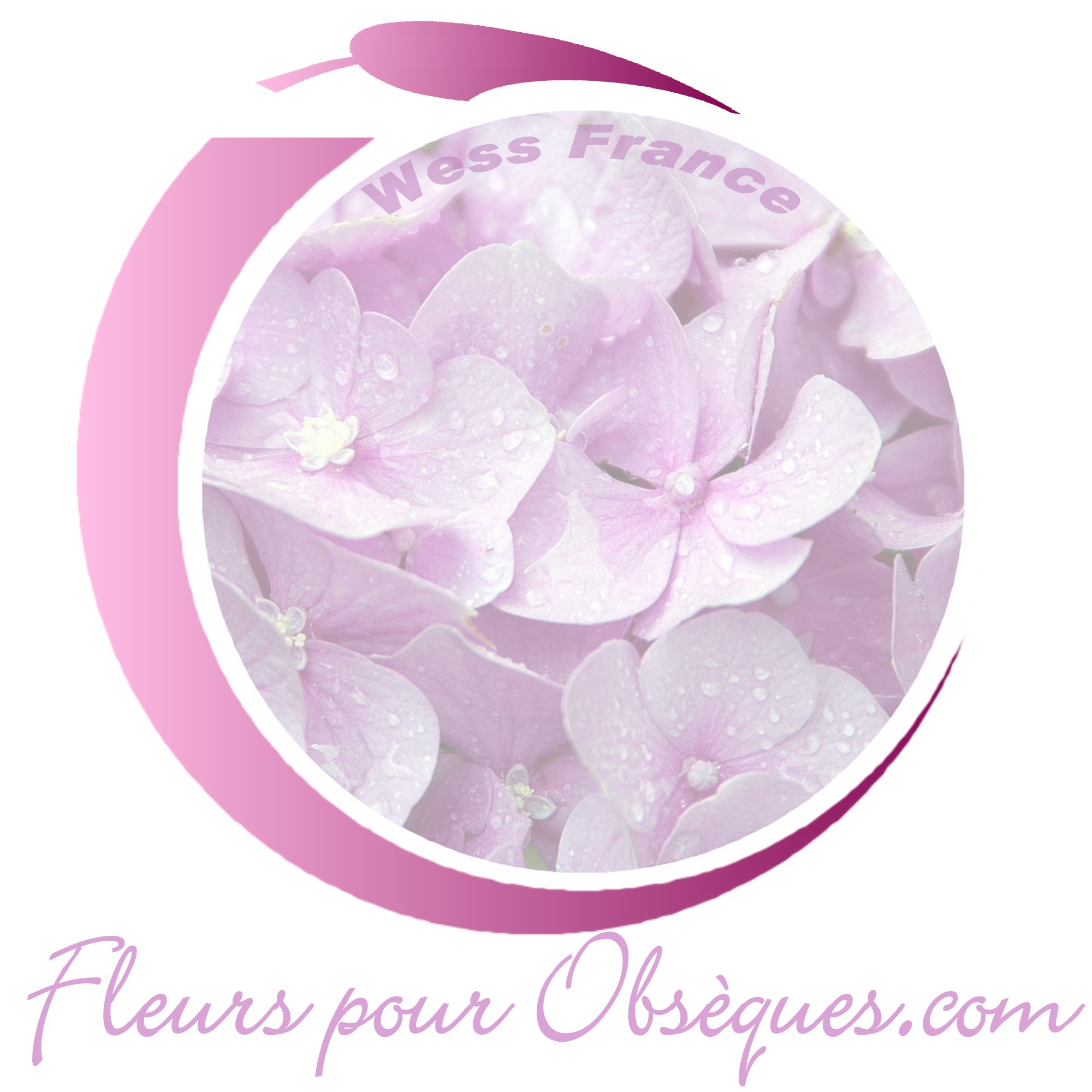